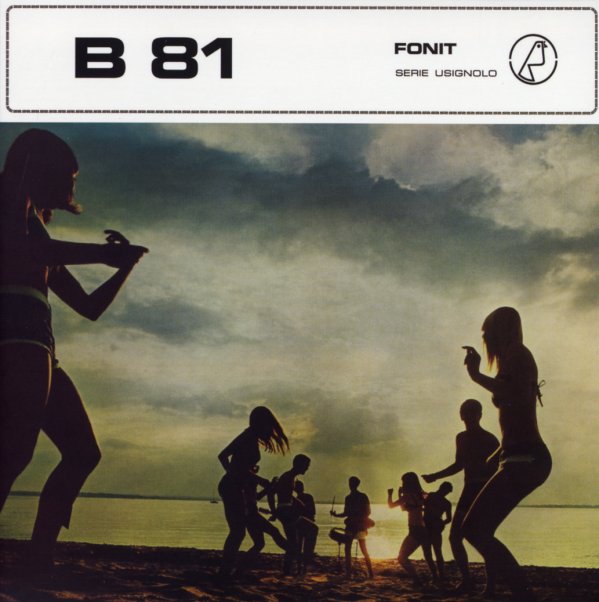 Fantastic sounds from the Italian scene – a set that's got some of the coolest, grooviest tunes we've heard from that country's sound library generation! Unlike some of the spookier, more avant sets from the libraries, this one's awash in beautiful little instrumentals that fit somewhere between funky soundtrack material and the jazzier side of easy listening – served up with a fair bit of bossa-styled rhythms in the mix, and some wonderful use of instrumentation that feels like the sound of 60s A&M Records, but taken into very cool, hip territory! Instruments include flute, electric harpsichord, trumpet, and tenor sax – all used in different ways from track to track – on titles that include "Sexy Tour", "Satanas", "Telegraph Center", "Alexandra", "Matildas", "Paradiso Hippy", "Orsella", and "Skinnj".  © 1996-2022, Dusty Groove, Inc.