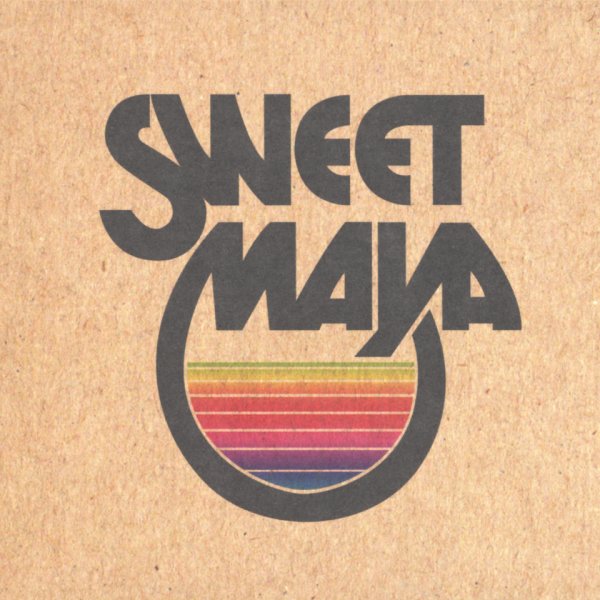 An obscure group from the Michigan scene of the 70s – but one who work with a breezy vibe that feels a lot more like some of the Bay Area material we know from the time! These guys bring together a bit of jazz, touches of folk, and even some Brazilian currents – all in a mode that's nicely groovy on most numbers, and served up with a great degree of indie charm! Vocals shift between male and female leads – the latter of which are sometimes paired up on some of the best tracks, ala Sergio Mendes – creating a fullness that really lets those tunes flow! We're still not sure what was going on in the water in Michigan to create the group's special sound – but it's definitely been something that's keep the album going with collectors over the years. Titles include the funky fusion "People Suite" – plus"Surround Me", "Gotta Find Out", "Papa Taco", "Good Day", and "The Earth Has Music". Includes the great bonus live track "Angisa Alusa".  © 1996-2022, Dusty Groove, Inc.
(Includes download!)

Nancy & Lee (gold & clear vinyl pressing – with bonus tracks)
Reprise/Light In The Attic, Late 60s. New Copy Gatefold (reissue)
LP...$26.99 29.99 (LP...$39.99, LP...$23.99)
One of the weirdest, wildest pop albums of the 60s – maybe the crowning achievement of both Nancy Sinatra and Lee Hazlewood – two artists who'd worked together before, but never with an intensity this great! The record is overflowing with all the great touches you'd expect from Lee ... LP, Vinyl record album

Songwrights Apothecary Lab
Concord, 2021. New Copy 2LP Gatefold
LP...$26.99 28.99 (CD...$11.99)
One of the hippest records we've ever heard from Esperanza Spalding – a set that almost feels as if she's stepping back into some of the more experimental, individual qualities that made her so different at the start! There's definitely some appealing, catchy songs here – but the ... LP, Vinyl record album