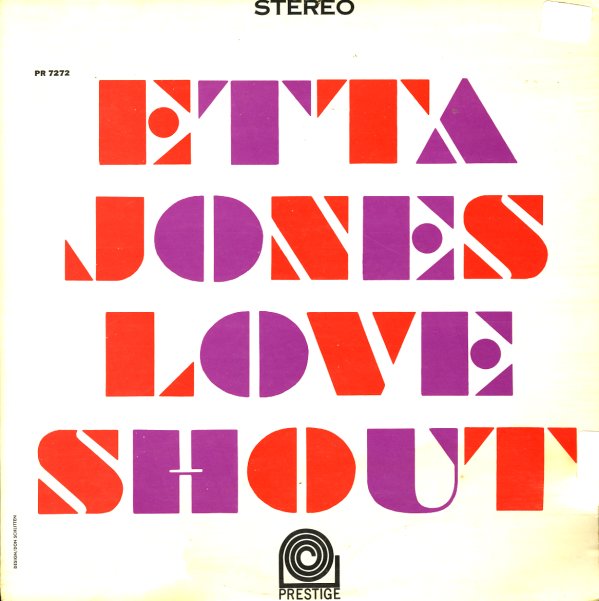 Extra-soulful magic from Etta Jones – a great little session for Prestige that has her singing with Kenny Burrell on all tracks, working with a varied lineup of musicians that includes Larry Young on organ on about half the tracks, and piano from Detroit modernist Kenny Cox on the others! Tracks all have that undeniable Jones approach – a slinky, soulful style that seems to take off from Dinah Washington and really push things a lot farther. Titles include "A Gal From Joe's", "Love Walked In", "It's Magic", "Old Folks", "There Are Such Things", and "Some Enchanted Evening".  © 1996-2021, Dusty Groove, Inc.
(Out of print.)

Creek Bank (Young Man Mose/Creek Bank)
Prestige/OJC, 1958. Used
CD...$4.99
Like many other 70s reissues in the Prestige/Milestone/fantasy family, this set compiles 2 early albums by Mose. Unlike a lot of his later material, this set's mostly instrumental, though he does get in some vocals on about a third of the tracks. The album features some great work by Allison's ... CD

Transformed Man
Decca/Geffen, 1968. Used
CD...$5.99
Classic madness from William Shatner – a whole set of tunes performed in his famous role as Captain Kirk! The album's got a creepy sort of darkness that's hard to deny – especially as Shatner speaks, more than sings, most of the tunes on the set – giving them a very dramatic sort ... CD