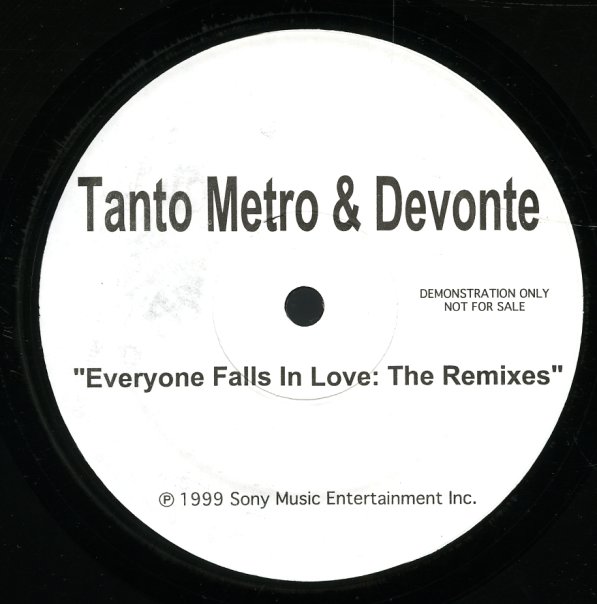 Remixes by Headspinnaz and The Specialist.
(Vinyl has small stickers on the deadwax.)