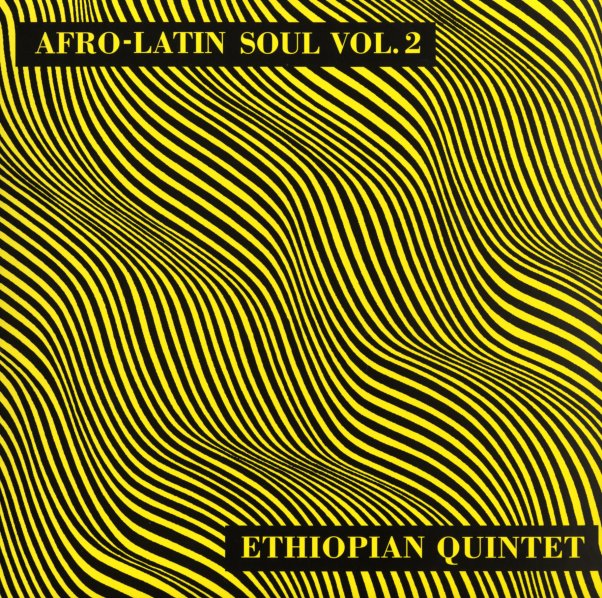 Rare early work from Mulatu – material recorded in America, in the years before Mulatu returned to his Ethiopian homeland, and really set the scene on fire! The style here is a mix of Latin jazz with some more exotic elements – played by a combo that features Mulatu on vibes, alongside bass, congas, and timbales – plus a bit of trumpet and piano! The main groove, though, is heavy on vibes – handled with a very sharp tone, in a way that makes the music groove like some of the best 60s Latin Jazz albums by artists like Louie Ramirez or Pete Terrace. Titles include "The Panther", "Girl From Addis Ababa", "Raina", "Love Mood For Two", "Soul Power", "Konjit", and "Karayu".  © 1996-2021, Dusty Groove, Inc.