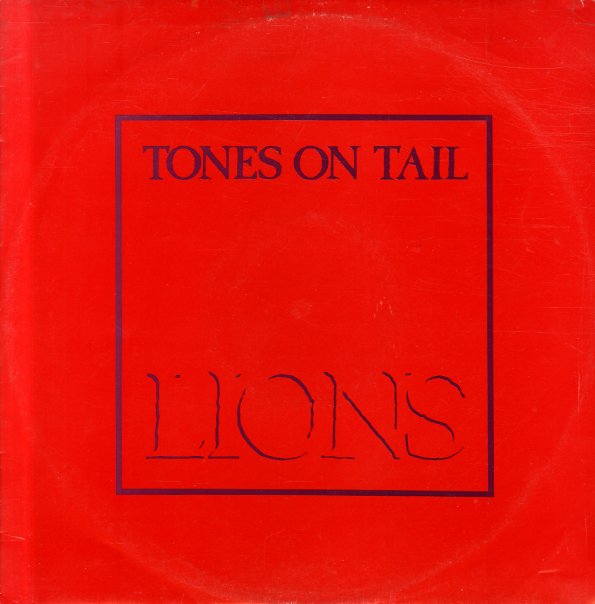 (Red vinyl pressing. Cover has heavy peeling along the bottom two thirds of the front, and a the bottom few inches of the back.)