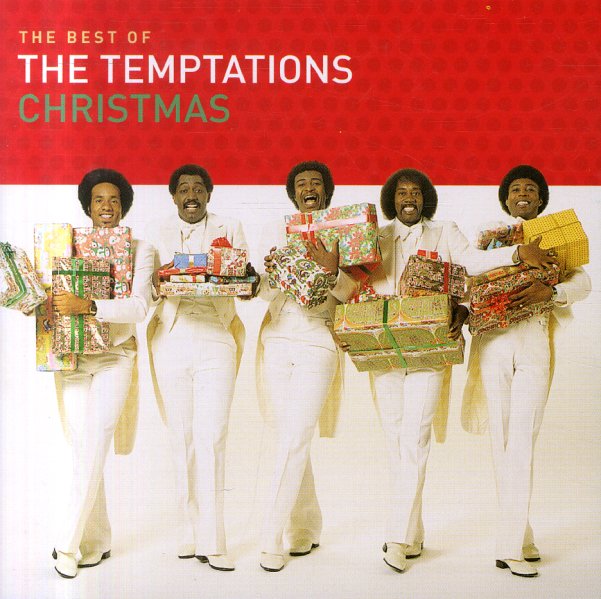 Best Of The Temptations Christmas

A sweet set of classic Christmas music from the Temptations – featuring one previously unissued track! The set's got some great mellow group soul versions of Christmas standards, plus a few unique tracks – with a total of 12 titles that include "Give Love On Christmas Day", "Christmas Everyday", "Silver Bells", "This Christmas", "Silent Night", "Oh Holy Night", "The Little Drummer Boy", and "Santa Claus Is Comin To Town".  © 1996-2021, Dusty Groove, Inc.