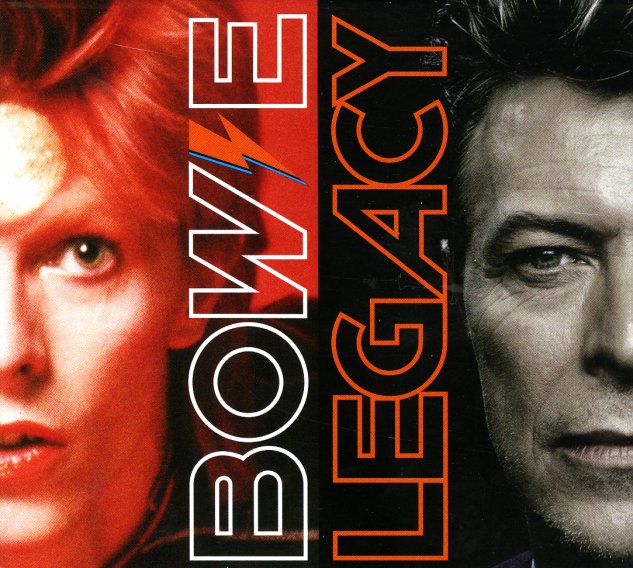 A pretty faultless 20 song compilation of classic Bowie – not so much a greatest hits collection is it is a collection of signature tracks from classic eras – from as far back as 1969's "Space Oddity" up to 2016's stunning "Lazarus". It's really one flawless track after another, and as wildly different in sound and style as individual tracks can be, Bowie is such a bonafide original that you can listen straight through. If you don't own every album, this is pretty great little collection of career highlights – with "Let's Dance', "The Man Who Sold The World", "Young Americans", "The Jean Genie", "Life On Mars (2016 mix)", "Under Pressure", "Starman", "Heroes", "Fame", "Modern Love", "Rebel Rebel" and more.  © 1996-2021, Dusty Groove, Inc.
(Double 180 gram vinyl!)

Led Zeppelin III (180 gram pressing)
Atlantic, 1970. New Copy Gatefold (reissue)
LP...$25.99 26.98
The third in Led Zeppelin's spectacular run of early albums – each one either matching or topping its predecessor, depending on one's personal favorite – and a record with an influence that's as massive as the sound! The record's got a pair of of Zep's best-remembered songs in "Imm ... LP, Vinyl record album