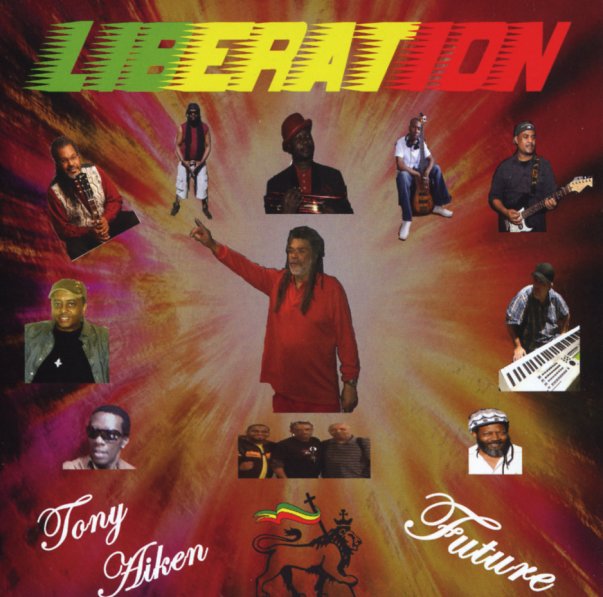 You might remember Tony Aiken for his classic funk album Unity, from the 70s – and here, he's back again – after nearly 40 years away from the studio! The album's got a style that's a lot more reggae-influenced than before – maybe not totally a reggae record, given the other influences that Tony brings to bear – but a style that's definitely Jamaican overall, especially in the rhythms! The project features a big number of guests – as you can probably guess from the images on the front cover – all given a soulful spirit by Tony's lead. Package lists no song titles at all – but there are 10 tracks total.  © 1996-2021, Dusty Groove, Inc.