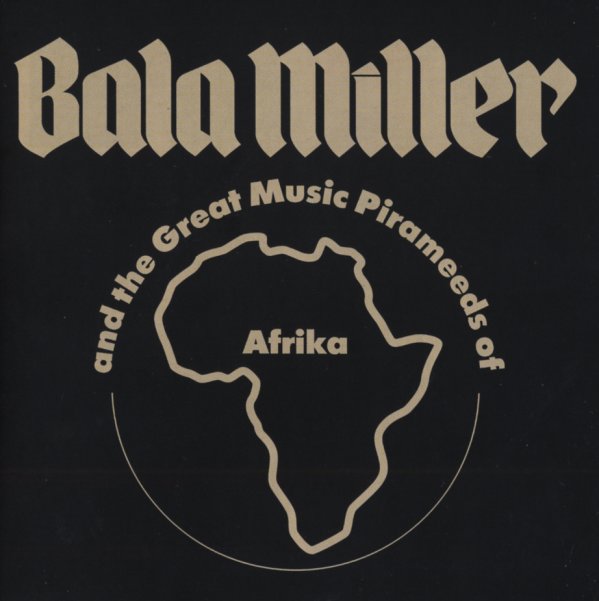 Bala Miller's got a great pan-African group here – one that's more from the western side of the scene, despite the pyramids mentioned in their name – with players hailing from Ghana, Nigeria, and Cameroon – all coming together in a mighty righteous style! The music is fairly cerebral – thoughtful tunes that have a layered blend of horns, guitar, keyboards, and sweetly-stepping rhythms – plus occasional organ, kora, goga, and kwarya – all given a stronger focus from the vocals in the lead, which shift between male and female singers, and some backup as well. Titles include "Ikon Allah", "Yo Gboko", "Opportunity Knocks", "Stretch Your Nose", and "All Work No Play".  © 1996-2022, Dusty Groove, Inc.