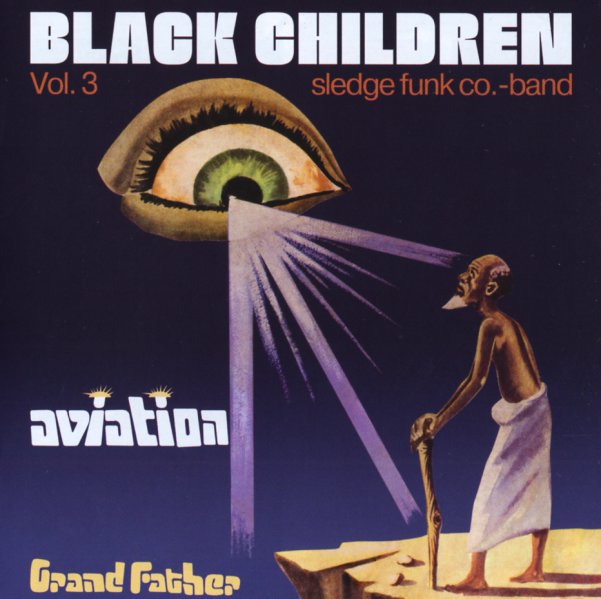 Their name may be a mouthful, but the Black Children Sledge Funk Band have a groove that's nice and lean – a wicked blend of basslines, percussion, and lots of riffing guitar – plus these very cool keyboards that wander over the grooves and give the whole thing a sweetly spacey vibe! These guys are definitely on the sharper side of the Afro funk spectrum – and occasionally have some trippy elements in their music – especially when the vocals come together from the group members, which creates a heady quality that lives up to the album's great cover image. Titles include "In Search Of Yesterday", "The Eye That Can See", "Grandfather", "Working Together", and "Boogie Saturday".  © 1996-2022, Dusty Groove, Inc.