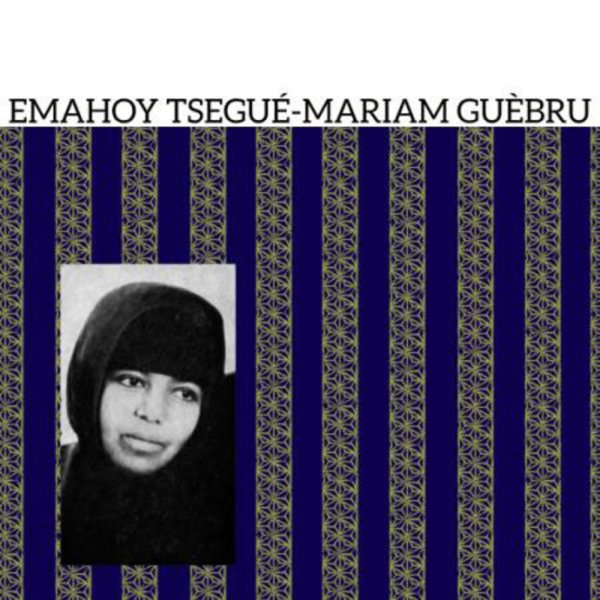 A beautiful set of solo piano work by Tsegue-Maryam Guebrou – probably the most delicately melodic material to date in the wonderful Ethiopiques series! Pianist-composer Tsegue-Maryam Guebrou has an extraordinary personal history. She is a daughter of the heralded Ethiopian intellectual the Kentiba Guebrou, and lived many years as a nun who recorded rarely, and then only as a means to serve the poor. The solo piano compositions in this set were culled from rare albums recorded in the early 60s and 70s, plus a few later recordings from the early 90s. The music is gorgeous and difficult to describe – sweetly somber, melancholy, and befitting the solo performances. It's another wholly unique, timeless collection of music in this essential series! Tracks include "Mother's Love", "Golgotha", "The Jordan River Song", "The Song Of Abayi", "The Garden Of Gethesemanie", and "Tenkoyu Why Feel Sorry". (LP features most of the material on the CD Ethiopiques Vol 21.)  © 1996-2023, Dusty Groove, Inc.