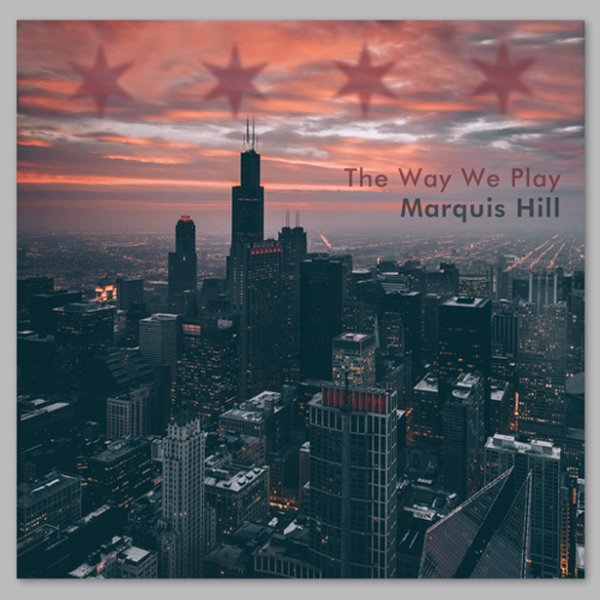 Perhaps the best to date from trumpeter Marquis Hill – still a young player, but he plays with a depth of Chicago soul jazz history in his musical DNA, even as he brings in profoundly modern touches! Marquis was splitting his time between Chicago and NYC by the time The Way We Play was recorded, but he's really showing a deep love for Chicago here, from the cover art to the choice of material, in which he's invigorating classic numbers with fresh, youthful urgency. Core players include Makaya McCraven on drums, Christian McBride on alto, Justin "Justefan" Thomas on vibes and Joshua Ramos on bass – with guest vocalists Christie Dashiell and Meagan McNeal, poet Harold Green III, percussionist Jan Pastor and trombonist Vincent Gardner. Includes "The Way We Play/Minority", "Moon Rays", "Polka Dots And Moonbeams", a truly fresh, slowed down and moodier take on the Herbie Hancock classic "Maiden Voyage" with some emotive wordless vocals, "Fly Little Bird Fly", "Beep Durple", "Straight, No Chaser", "My Foolish Heart" and "Smile".  © 1996-2022, Dusty Groove, Inc.