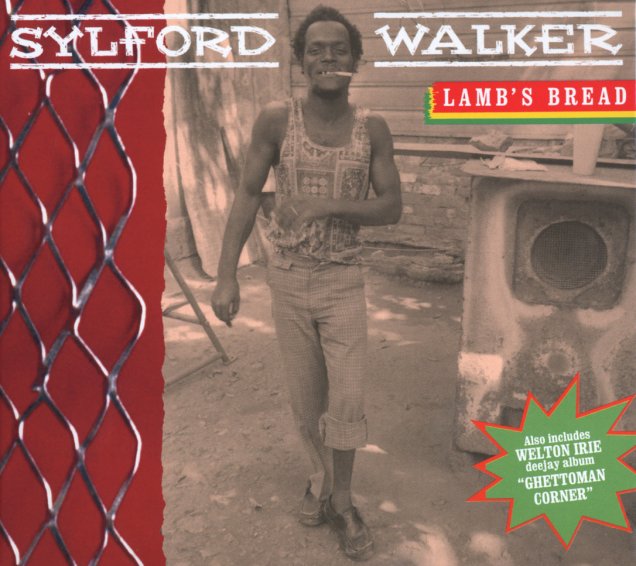 One of the deepest records of the roots reggae generation – a set that was so far ahead of its time, it never saw release until a decade after it was recorded! Sylford Walker has this very powerful way of putting over his words – part singing, part chanting – and often set to rhythms that are maybe a bit grittier than the usual Kingston studio modes of the late 70s – especially the percussion, which can have a very raw vibe alongside the basslines. Horns are nice and stark, too – and the whole thing almost feels as if someone took a trip back to the rocksteady years of recording, to put together a roots-oriented album. Glen L Brown produced and arranged – and titles include "Chant Down Babylon", "Lamb's Bread", "My Father's Homeland", "Eternal Day", and "Deuteronomy".  © 1996-2021, Dusty Groove, Inc.