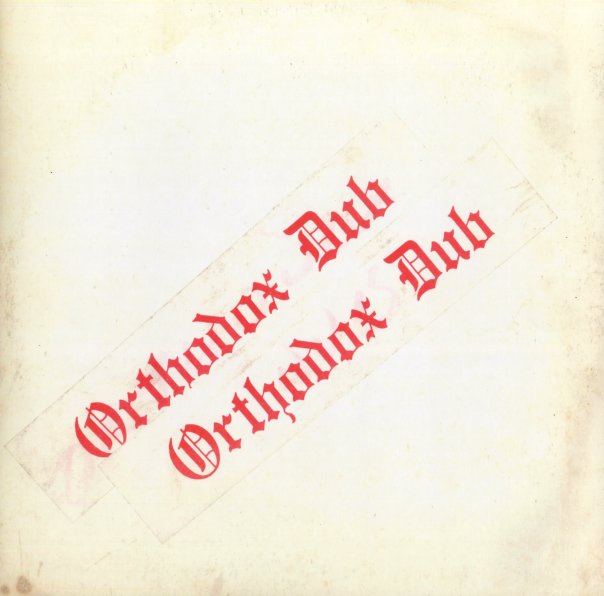 There's nothing orthodox about this 70s dub gem from Erroll Brown – as the album's an unusual set from start to finish – even in an era when so many dub records were being produced! There's an extra-raw sound to the whole thing – which might be hinted at by its cover image – and the sounds are very far from any sort of referent in vocal work in Jamaican music – with tracks that seem to exist entirely on their own, in a wave of echo, bubbling basslines, and slow-riffing guitars! Titles include "Gold Toot Style", "Black Forest Rock", "Roots Rockas", "Macka Dub", "First World Dub", "African Roots Style", and "Cold Sweat".  © 1996-2020, Dusty Groove, Inc.