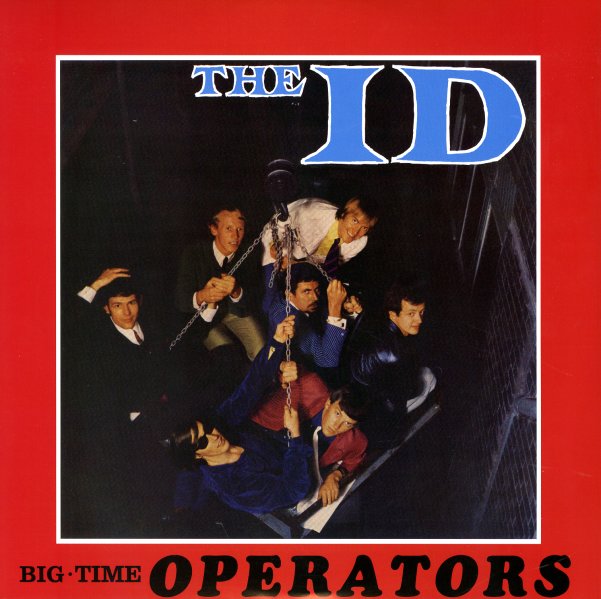 An Australian group with plenty of soul – a 60s combo that lives in the same R&B and soul-inspired sounds that you'd find on the London scene at the same time! These guys have a mighty tight rhythm section – with drums that really create a nice current of funk on many numbers, and which mean that when these guys want to dabble in the styles of Atlantic or Stax Records, they certainly have the chops! Yet there's also some more fuzz on the guitar and a few trippy elements in the production – which remind us that they're a rock combo, too – but one who really knows how to groove, on titles that include "You Got Me Hummin", "Papa's Got A Brand New Bag", "Watch Out", "Big Time Operator", "Sister's Got A Boyfriend", "Devil Got My Woman", and "Feel Awright".  © 1996-2021, Dusty Groove, Inc.

Joint Effort
Festival/Blank (Australia), 1970. New Copy (reissue)
LP...$21.99 24.98
We're not sure if the record's a joint effort because the band works together so well – or because they were smoking some blunts in the studio – but whatever the case, the whole thing's great – a wicked rare Australian psyche album with some very groovy touches thrown into the mix ... LP, Vinyl record album