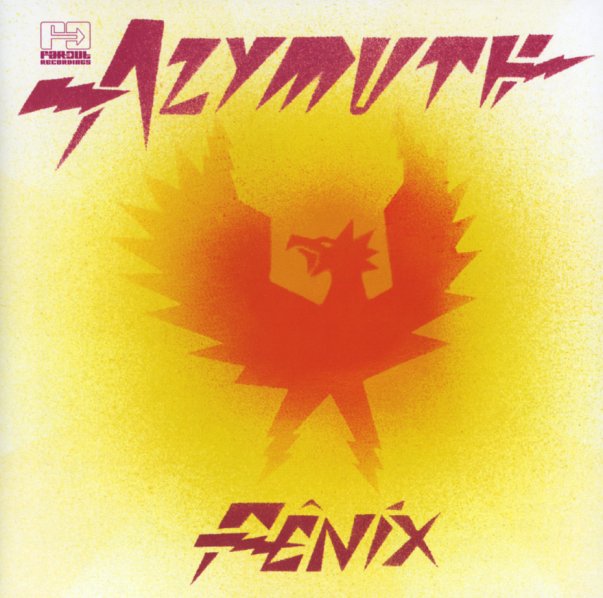 The legendary Azymuth rises from the ashes – on this, their first record after the passing of keyboardist Jose Roberto Bertrami – with a sound that takes us back to the amazing cosmic funk of their first few albums in the 70s! The new keyboardist, Kiko Continentino, has a sound that's really wonderful – the same sort of spare approach to Fender Rhodes that made Bertrami so great back in the day – but also maybe a bit more edge than Jose had in recent years, which gives the group a really refreshed sound, and a lean groove that's completely sublime! The trio are joined by percussionist Robertinho Silva and keyboardist Daniel Maunick at some points – and Maunick also produced the record. Titles include "Orange Clouds", "Neptunians", "Fenix", "Villa Mariana", "Igarape", "Papa Samba", and "Rio Doce".  © 1996-2023, Dusty Groove, Inc.