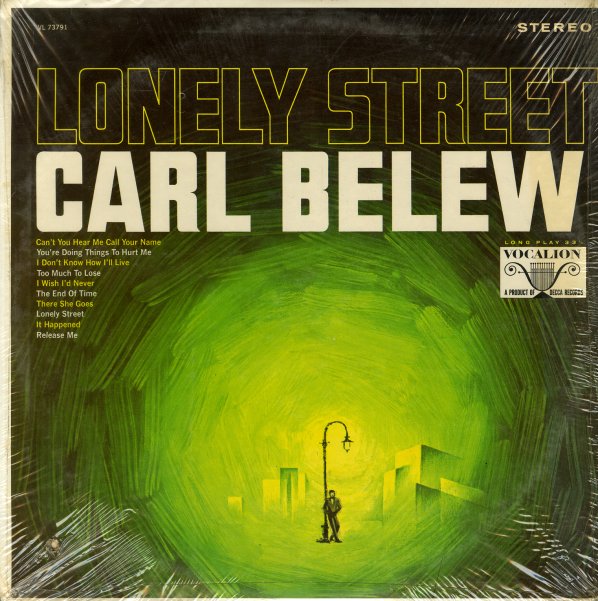 (Stereo pressing. Shrinkwrap has stickers on front. Cover has a cutout hole.)

Bruised Orange
Asylum, 1978. Near Mint-
LP...$99.99
Great late 70s work from John Prine – a set that signals his shift to Asylum Records from Atlantic, but with a quality that's still got all the best open, honest touches that Prine brought to American music when he emerged from the Chicago scene! Production is by Steve Goodman – an old ... LP, Vinyl record album