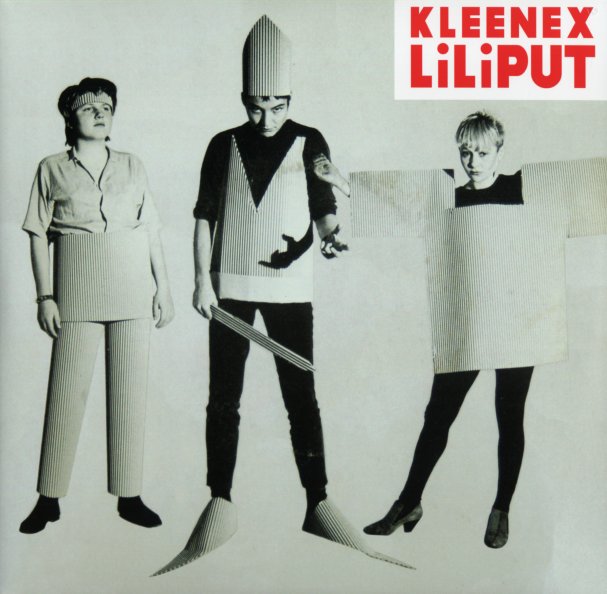 Fantastic sounds from Kleenex/Liliput – one of the few early punk groups to come from Switzerland, and a female combo with energy to rival The Slits or Poison Girls at their best! The tunes here are short and sharp, and often have a biting quality in the lyrics – which are often in English, which helped to get these guys a bit more global exposure at the time! The set hones in in the group's amazing early recordings – cuts done under their original name of Kleenex, then soon after as Liliput – as they had to drop their previous name for legal reasons. 24 tracks in all – including "Madness", "1978", "Hitch Hike", "Eisinger Wind", "Thumlerdoll", "Wig Wam", "Krimi", "Beri Beri", "You", "U", "Nice", and "DC 10".  © 1996-2021, Dusty Groove, Inc.