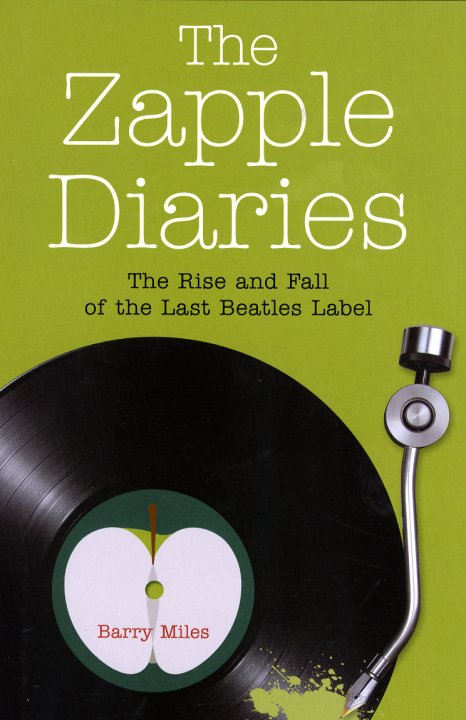 A really cool look at a label that was maybe one of the hippest things the Beatles ever did – the short-lived Zapple imprint – which was part of their main Apple label, but dedicated to more experimental work from a variety of musicians and writers! The imprint is perhaps best remembered as the home of more avant recordings by John & Yoko, and by George Harrison – but it also presented material by Allen Ginsberg, Charles Bukowski, Charles Olson, Lawrence Ferlinghetti, and other key underground figures – a legacy that would have been enormous, had it continued. The book is put together by Zapple label manager Barry Miles – and includes loads of photos and images too – studio shots, ads, and a lot more elements that help bring this lost label to life once again! 272 pages, hardcover, with some black and white images.  © 1996-2022, Dusty Groove, Inc.