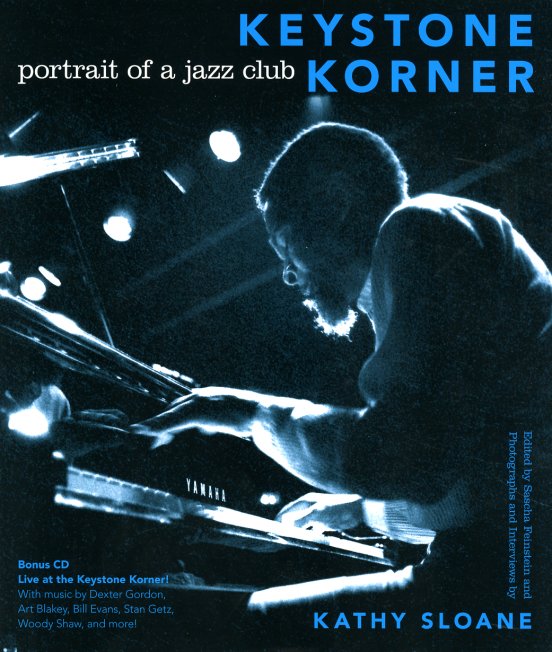 A beautiful portrait of one of the most important jazz clubs on the west coast scene of the 70s – the legendary Keystone Korner, a name you might recognize from the dozens of great albums that were recorded at the venue! The book has a very cool approach – in that it lets the many artists, musicians, and other individuals involved with the club provide their recollections – which are then compiled into chapters on specific subjects, and combined with beautiful vintage photos of both the club and its performers. The range of artists is huge – a large amount of important jazz musicians – and it's great to hear their viewpoints combined with others who worked in the club, or were part of its legacy. The photos are great, too – all done by author Kathy Sloane – and the book also comes with a bonus CD, featuring music by Art Blakey, Dexter Gordon, Bill Evans, Woody Shaw, Stan Getz, and others! 222 pages, softcover, with many black and white images.  © 1996-2023, Dusty Groove, Inc.