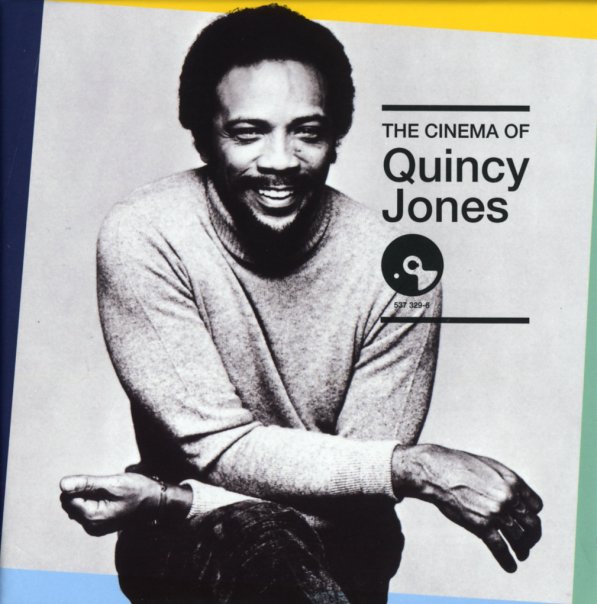 A much-needed look at an overlooked side of the genius of Quincy Jones – not his jazz work, not his productions for famous soul artists, but instead his huge legacy of soundtrack material – a part of Q's career that really took off in the 60s! By the time he started working in films, Jones had already had a decade under his belt as one of the hippest arrangers, leaders, and composers in jazz – and the film business really respected those talents, and allowed Quincy to bring some really fresh styles into play – modes that really opened up the vibe of American cinema, and also paved the way for the funky styles of the 70s! As that decade approached, Jones left behind the cinema to take on some more higher-profile records of his own – but all the charms of those great albums can be found here at their roots – in this stunning collection of soundtrack material, some of which has never been on CD. The package is way more than just a sampler – and includes an album's worth of material from the films The Pawnbroker, Slender Thread, Mirage, The Deadly Affair, In The Heat Of The Night, In Cold Blood, Walk Don't Run, The Italian Job, Lost Man, and John & Mary – plus two versions of the love theme from The Getaway, and a bonus CD with 18 tracks – titled Q's highlights, and featuring tracks from his Mercury records – plus more by Billy Preston, Arthur Prysock, Bill Cosby, Shirley Horn, Letta Mbulu, Toots Thielemans, and others. Even features the "Sanford & Son" and "Ironside" themes!  © 1996-2023, Dusty Groove, Inc.