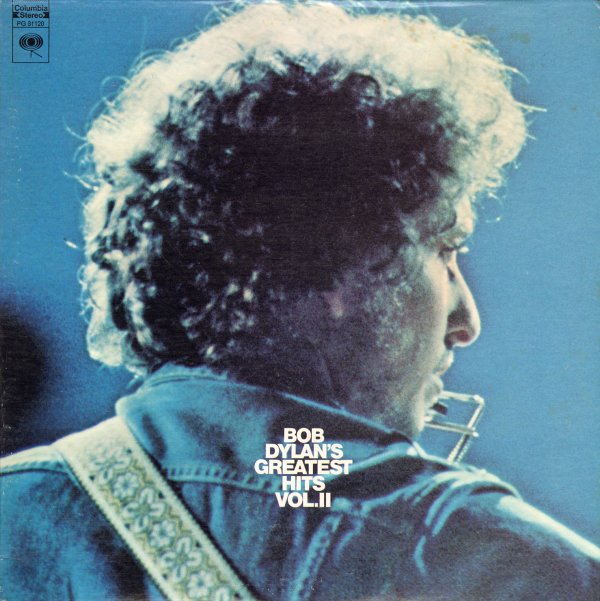 Bringing It All Back Home (Japanese paper sleeve edition)
Columbia/Sony (Japan), 1965. Used
CD...$14.99 (LP...$49.99)
Seminal work from Bob Dylan – one of his early electric sides, and a record that moved the singer from folk stardom to an even more explosive force in the mainstream! This is the record that forever made Dylan as influential on rock music as he was on underground styles – and the whole ... CD