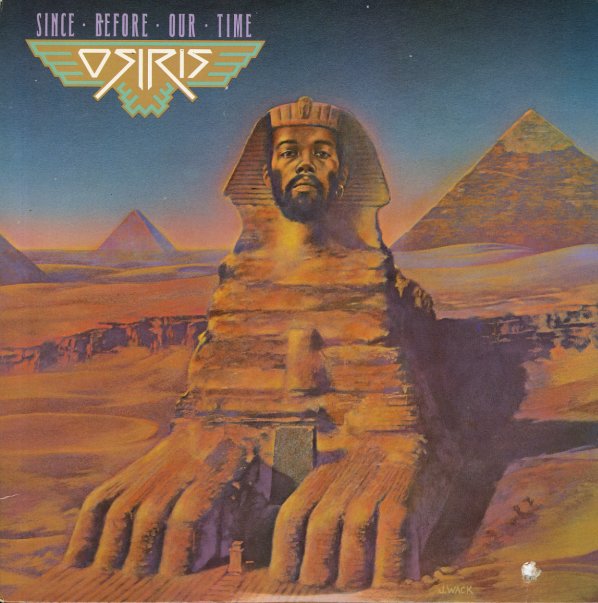 Since Before Our Time

One of the many 70s "children" of Earth Wind & Fire – and an obscure righteous soul combo from the east coast! The group's led by Osiris Marsh – who wrote all the tracks, and sings vocals over the group's bass-heavy keyboard-driven grooves. The record's not as great as some of its other ilk – despite a fair bit of promising references – but it does feature lots of slapp bass work by Tyrone Brunson, very much a precursor to Brunson's own work of later years, if you dig that sort of thing. Titles include "Damn", "Consistency", "Gamin", and "Almost (Never Gets There)".  © 1996-2021, Dusty Groove, Inc.
(Includes the printed inner sleeve. Cover has a cutout hole in a bottom corner, but is nice overall.)