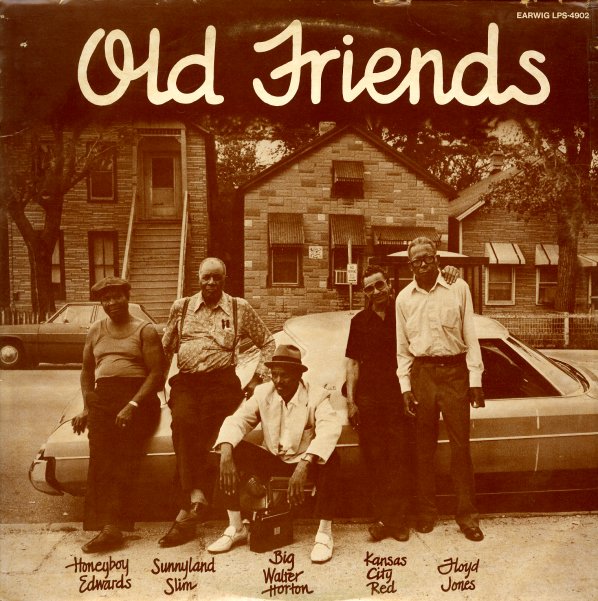 Decoration Day
L+R Records (Germany), 1980. Near Mint-
LP...$18.99
A great set that was recorded in Chicago, but which initially only got circulation overseas – the legendary Sunnyland Slim on piano and vocals, with Hubert Sumlin and Jeff Swan on guitar, each in a different channel – and guest harmonica work from a young Carey Bell! LP, Vinyl record album

Funky Blues
Sunset, Late 60s. Very Good+
LP...$18.99
A weird little session of electric blues – put together almost as an "introduction" to the blues, and featuring a newer take on a number of older styles – with currents of funk and soul that are similar to some of the Bluesway recordings of the time! Arthur Wright was the ... LP, Vinyl record album

Fever
Polydor, 1979. Very Good+
LP...$16.99 (CD...$13.99)
A great little album by Roy Ayers – one that features none of his hits, which means lots of fresh material – and which has great examples of both sides of Roy's talents at the time! The dancefloor side of Roy kicks in with "Love Will Bring Us Back Together", an extremely ... LP, Vinyl record album