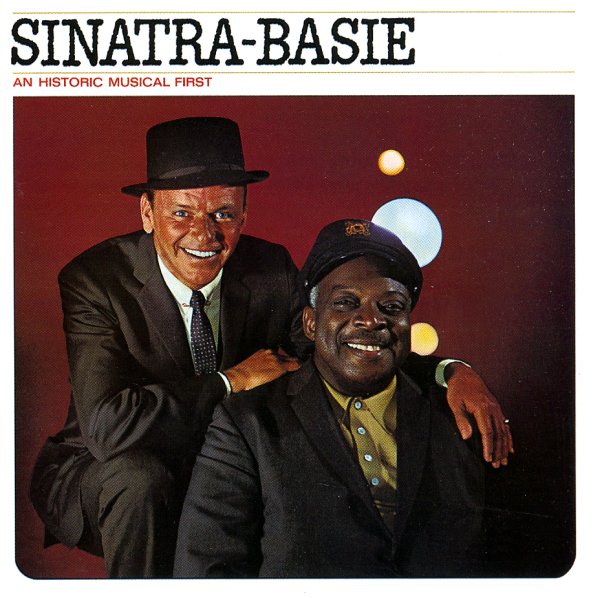 Sinatra-Basie is the inaugural effort from the 2 leaders and the stellar orchestra – and it's a great one. Sinatra is as charismatic and loose out front as he's ever been on record, and the Basie & his players swing brilliantly with arrangements by Neal Hefti. Titles include "Pennies From Heaven", "Please Be Kind", "My Kind Of Girl", "Learnin' The Blues", "Nice Work If You Can Get It" and more.  © 1996-2021, Dusty Groove, Inc.
(1999 remastered edition.)

Love
Reprise, 1961. Used
CD...$3.99
A really unusual album from Rosemary Clooney – recorded with lush backings from Nelson Riddle, in a style that gets past the lighter mode of earlier years! Clooney really opens up in Riddle's company – and hits a mature, adult mode that almost points the way towards directions Morgana ... CD

Ann Burton Sings For Lovers & Other Strangers
Columbia (Japan), 1971. Used
CD...$24.99
One of the coolest, moodiest albums ever recorded by Dutch singer Ann Burton – a set that features some of the more creative arrangements she ever received on record – put together by guitarist Wim Overgaauw, and featuring organ work from both Rob Madna and Rob Franken! Burton's always ... CD

Old Angel Midnight
P-Vine (Japan), 1989. Used
CD...$14.99
A great little jazz vocal set – recorded in the late 80s in London, but done with a swinging style that takes us back to some of our favorite European work of the 60s and 70s! Jackson's clearly listened to a bit of Mark Murphy in his days, but he's also singing here with a style that's got ... CD