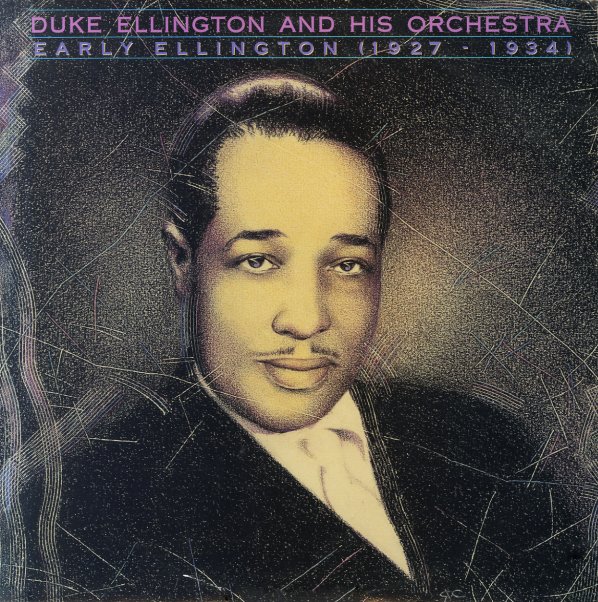 Duke's Big 4
Pablo, 1973. Used
CD...$9.99
Duke's Big 4 here are a quartet of jazz legends – Joe Pass, Ray Brown, and Louie Bellson – all working with Duke himself to serve up unique small combo versions of older Ellington full band classics! The mix of piano, guitar, bass, and drums is a bit unusual for Ellington – and ... CD

Mr. Rhythm
RCA/Fresh Sound (Spain), 1956. Used
CD...$14.99
A long overdue classic from Count Basie's excellent 50s guitarist! Freddie was one of the strongest single-line players of the 50s – coming to prominence in the years before Grant Green and Wes Montgomery completely transformed jazz guitar, but never getting as much chance as those greats to ... CD