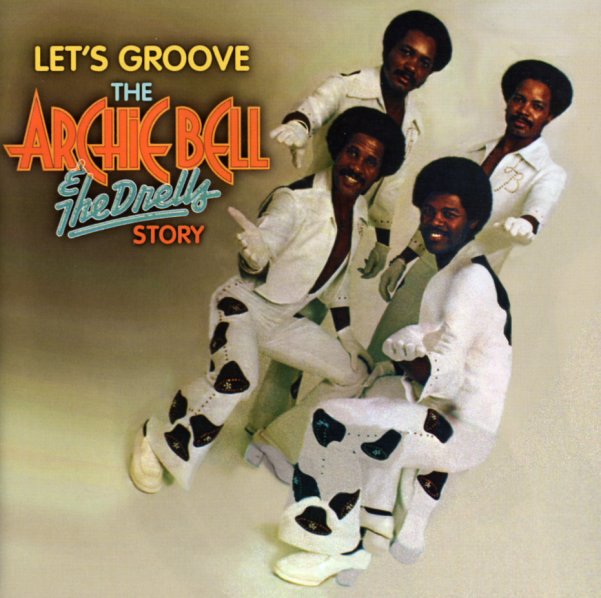 A great great group who never lost their groove – featured here on a set that's the first-ever label-spanning collection of their genius! The set begins with a huge amount of tracks from the Atlantic Records years of Archie Bell & The Drells – records that start with their raw Texas funk groove, then move into the group hitting a Philly soul mode – which they do wonderfully, and continue to expand their sound in a really great way! The second half focuses on their sublime 70s Philly gems for Gamble & Huff – tracks that showed up on the Philadelphia International family of labels, and which had Archie and the group sounding equally great on the modern club dancefloors! There's also some rare material that was recorded in between these stretches for the Glades label – and the 44 track, 2CD set is overflowing with rare gems, well-remembered favorites, and other well-chosen tracks. Titles include "Soul City Walk", "I Love My Baby", "My Balloon's Going Up", "You Never Know What's On A Woman's Mind", "Girls Grow Faster Than Boys", "Old People", "Strategy", "Show Me How To Dance", "Glad You Could Make It (12" disco)", "Go For What You Know", "Showdown", "Dog Eat Dog", "A Soldier's Prayer 1967", "Do The Choo Choo", "Girl You're Too Young", "Don't Let The Music Slip Away", "Wrap It Up", "Deal With Him", "Archie's In Love", "Ain't Nothing For A Man In Love", "I've Been Missing You", and "Nothing Comes Easy".  © 1996-2021, Dusty Groove, Inc.