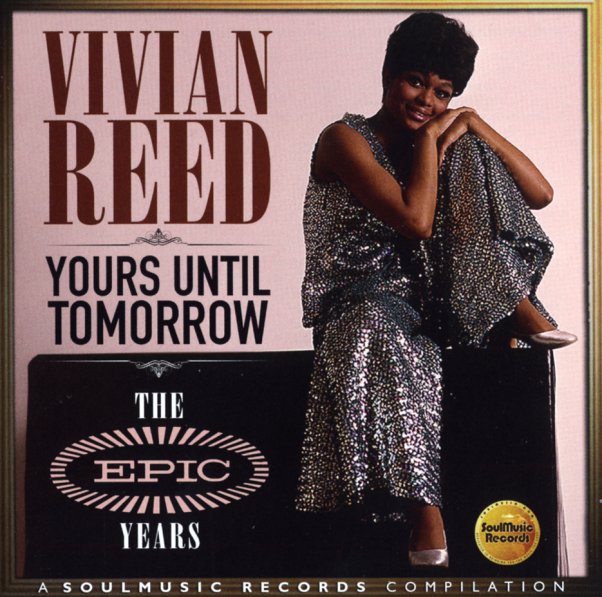 A much-needed look at the early work of Vivian Reed – a singer who got the chance to release a handful of full length albums in the disco generation, but one who sounds even better here right at the start of her career! The beautiful package brings together rare single sides and LP tracks that Vivian cut for Epic Records in the late 60s and early 70s – music that has the vocalist really hitting the full, deep range of her talents – in settings that maybe begin with familiar uptown soul modes, but soon step off into some even more righteous territory! A range of top-shelf talents help Reed out in the studio – as the cuts feature arrangements by Van McCoy, Jimmy Wisner, Thom Bell, Bobby Martin, and Herb Bernstein – all of whom really find a way to unlock Vivian's vocals and really let them soar. Even the familiar tunes take on a new sort of vibe here – great soulful readings that are quite different than the originals – on titles that include "Missing You", "Shape Of Things To Come", "Don't Close The Door On Me", "I Feel The Earth Move", "Lean On Me", "Mama Open The Door", "Baby Baby", "I", "Yours Until Tomorrow", "I Wanna Be Free", "Look The Other Way", "Down Here On The Ground", "Walk On My Side", and "Then I'll Be Over You".  © 1996-2021, Dusty Groove, Inc.