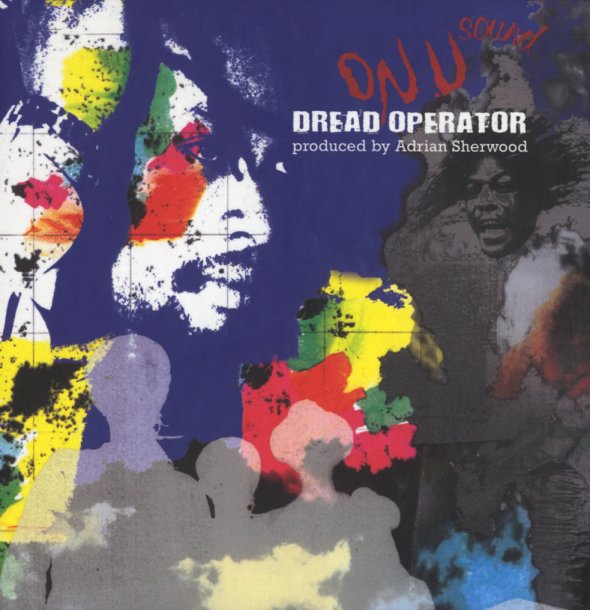 A fantastic package of work from the legendary On-U Sound label – four of the most important early albums on the label – from a time when the imprint was completely revolutionizing the influence of Jamaican music on the British scene! All of the albums were produced by Adrian Sherwood – who'd drank heavily of the sounds of Kingston in the 70s, but also grew up at a time when the more unique electronics and production styles of the post-punk years were holding sway – modes that he brought into play with the reggae sounds on the records, for one of the most unusual blends you can imagine! While The Clash and other UK artists just took on Jamaican music directly, Sherwood attempted to re-channel and shape it – at a level that not only offered respect and new showcases to reggae performers, but also then went back to have an influence i Jamaica too. The set features four full albums, all in tiny LP-styled covers – Leaps & Bounds by Singers & Players, Threat To Creation by Creation Rebel with New Age Steppers, Lows & Highs by Creation Rebel, and the classic compilation album Wild Paarty Sounds Vol 1 – one of the earliest, and most mindblowing On-U sound albums of all time!  © 1996-2022, Dusty Groove, Inc.