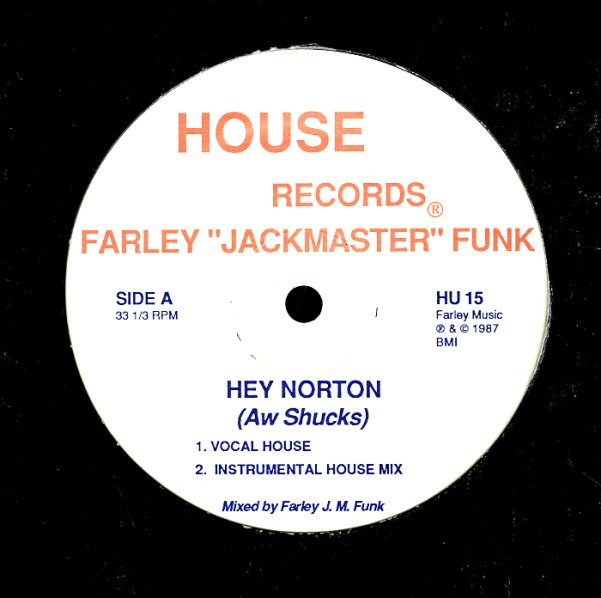 An excellent raw house track, with insanely huge bass, and a raw, spare approach to the production that never sounds out of date to us! The vocal and instrumental house mixes are actually nearly two different tracks, both totally great, too!  © 1996-2021, Dusty Groove, Inc.