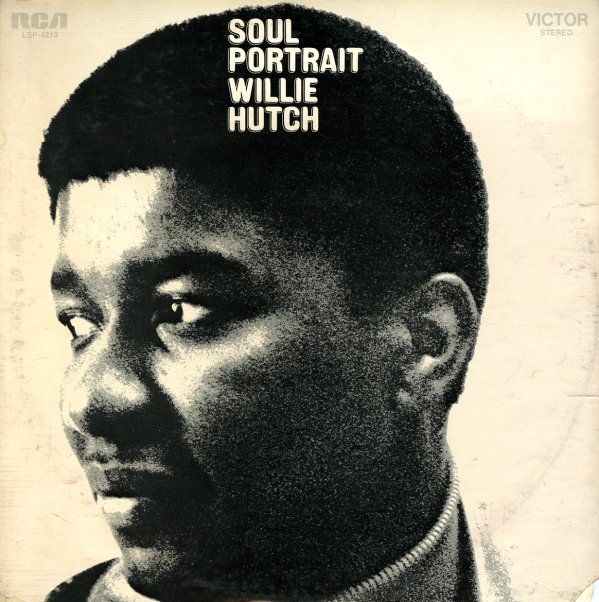 Pre-Motown work from Willie Hutch – but a great little record that really points the way towards Willie's famous sides to come in the 70s! Hutch here already sounds pretty darn great – singing with a raspy tone that reminds us a bit of Curtis Mayfield – especially given that Willie uses the same sort of righteous undercurrent as Curtis – not yet as over the top political, but brewing under nicely with a really marked sense of power! The backings are great too – all arranged by Hutch himself, and already showing some of the hipper styles that he'd bring into play in his later blacksploitation work. One of the deepest soul albums on RCA at the time – with a righteous vibe that's totally great – and filled with wonderful original tunes that include "Lucky To Be Loved By You", "Ain't Gonna Stop", "You Gotta Try", "Let Me Give You The Love You Need", "Do What You Wanna Do", and "Good To The Last Drop".  © 1996-2022, Dusty Groove, Inc.