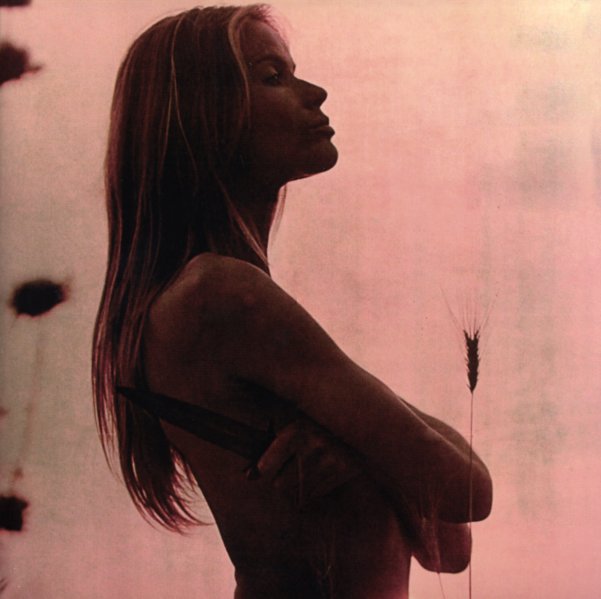 One of the most haunting Morricone soundtracks ever – and one of the grooviest too! The album's a perfect blend of our two favorite styles of Morricone work – that of the floating female vocal over a gentle groove, and the darker, tenser side of his music. The main "Verushka" theme is one of his most beautiful – a variation of female vocals with a gentle edge, in the tradition of classic soundtracks like La Donna Invisible or Le Photo Proibite. This theme shifts from mood to mood over the course of the LP, occasionally giving way to some more atonal passages and other more jazz-based tunes – more of which are included here than on the original release, thanks to an expanded reissue! In fact, the whole thing's bubbling over with great music – one of the best Morricone reissues we've ever stocked – done with great sound and a huge array of extra tracks! Titles include a number of takes on the "Verushka" theme, plus "Astratto", "La Bambola", "Le Fotografie", "Magia", "La Spiaggia", and "Dopo L'Intervista".  © 1996-2022, Dusty Groove, Inc.
(Limited edition – on beautiful vinyl!)

Les Tontons Flingueurs
Le Pop Club (France), 1963. New Copy
LP...$19.99
Very groovy work from the mighty Michel Magne – an early 60s soundtrack on the French scene, and one that showed that music like this was soon going to rival all the cool changes going on in Italian cinema too! There's a nice blend of jazzy and mod elements going on here – older ... LP, Vinyl record album