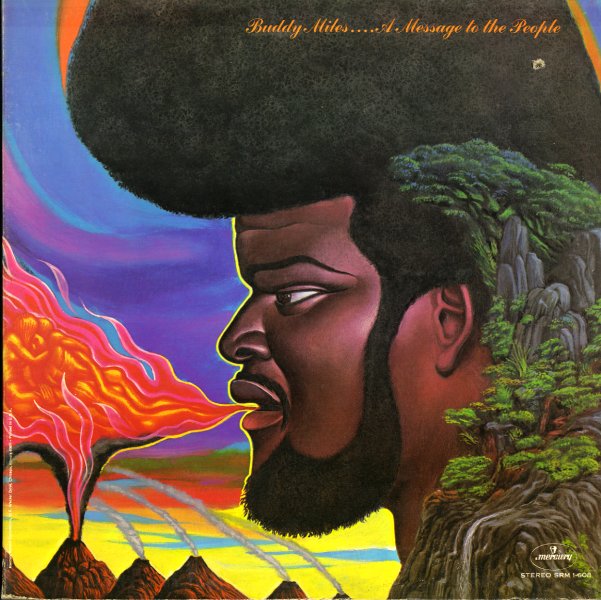 A classic bit of tripped-out soul from Buddy Miles – put together with a lot of nice psychedelic production, and an overall sound that stays nice and deep on the bottom end of things – and lets Buddy rock out heavily on rootsy vocals. There's no real standout funky numbers, but the overall sound of the album is very much inspired by the sound of funk – as well as some of the funk/rock crossovers of the time – and titles include "Joe Tex", "Place Over There", "The Segment", "Don't Keep Me Wondering", "Sudden Stop", and "That's The Way Life Is".  © 1996-2021, Dusty Groove, Inc.
(Cover has light wear and a small cutout hole.)