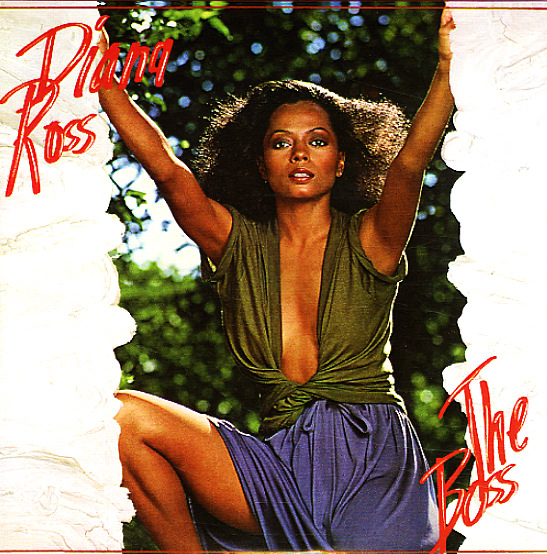 Diana Ross gets some great assistance on this set – the club classic team of Ashford & Simpson, who help give Diana a groove that's very much like their own great work of the time! Tunes are long and clubby, but never throwaway pop disco – and with Ashford & Simpson at the helm, Diana Ross sounds better here than on most of her other late 70s work! There's a tight-stepping groove to most numbers – never too fast, and exploding with that fuller soulful undercurrent we love so much in Ashford & Simpson. Titles include "No One Gets The Prize", "The Boss", "All For One", "I Ain't Been Licked", "It's My House", "Sparkle", and "Once In The Morning".  © 1996-2021, Dusty Groove, Inc.
(Cover has light wear.)