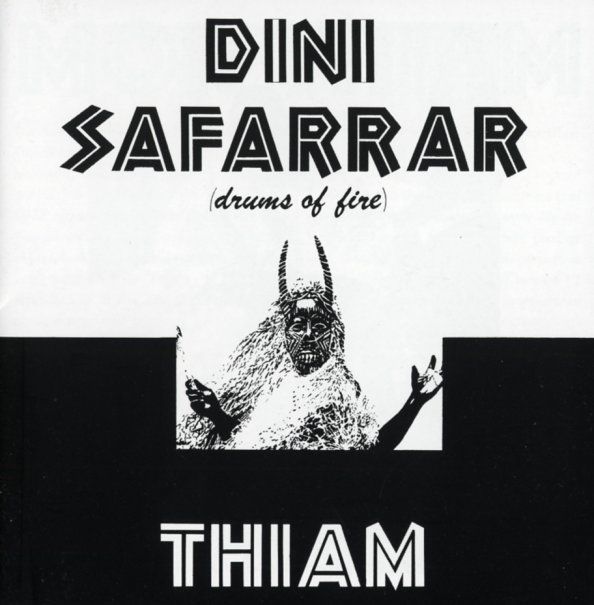 A killer little record that's way more than just a set of obscure Afro-styled grooves – given that the whole thing was produced by funky soul genius Oliver Sain – and features work from avant jazz musicians who include Oliver Lake on alto and flute, Lester Bowie on trumpet, and Charles Bobo Shaw on drums! The style here is wonderful – almost a more freewheeling, groove-heavy take on the underground jazz that Lake, Shaw, and Bowie were playing on the St Louis and Chicago scenes – but given amore righteous focus through the djembe and lyrics of Mor Thiam, who was raised in Senegal, and works here with American musicians in a really unique way – which makes the album almost more of a spiritual jazz set overall. Titles include "Sindiely", "Ayo Ayo Nene", "Kanfera", "Africa", and "Kele Mubana".  © 1996-2021, Dusty Groove, Inc.