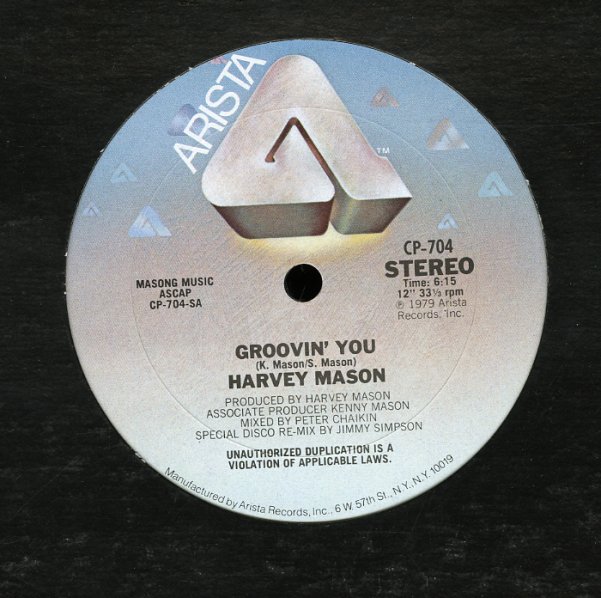 A sweet little single with 2 tracks from Harvey's jazzy soul years! Our real favorite here is "The Race" – a sweet smooth stepper with a wonderfully soulful bounce – jazzing along at midtempo with some great mellow soul vocals over the top!  © 1996-2021, Dusty Groove, Inc.
(In an Arista Disco sleeve.)