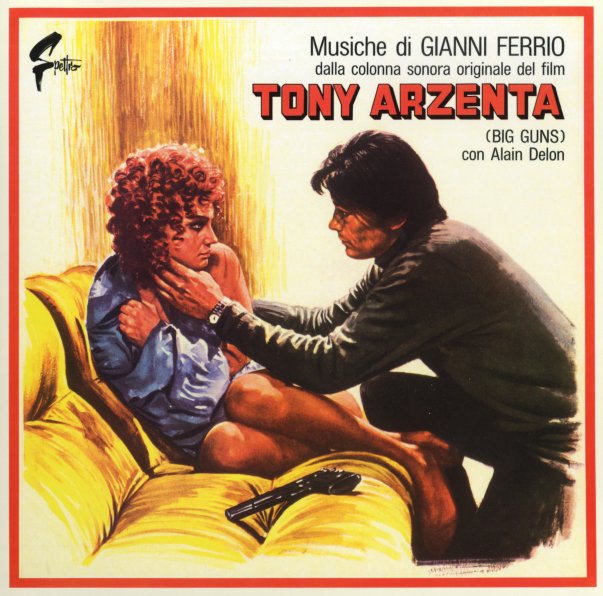 A little bit funky, a little bit moody – and a great lost score from one of our favorite Italian composers! Gianni Ferrio's one of the madder geniuses of the Italian scene of the 70s, and this reissue's a great look at his complicated approach to what should be a simple cop/thriller set of themes. The record's got some nice funky bits – like "La Gabbia", "Morning Blues", "Un Giorno In Piu", and "Labrinto" – but it's also got a lot of excellent mellow cuts that mix organ, tight slinky drums, subtle bass, and other great 70s electric elements into a killer batch of themes and instrumental moments that are totally fresh.  © 1996-2021, Dusty Groove, Inc.
(Hand numbered limited edition of 500!)