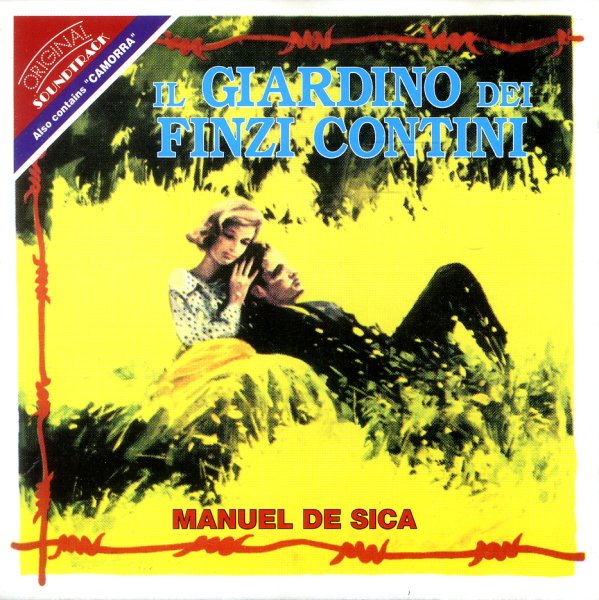 North Of Hollywood
RCA (Spain), 1958. Used
CD...$12.99
A great collection of soundtrack themes by Alex North – not from any one movie in particular, but presented as a separate set to show his genius in the genre! Many of the tunes here are dramatic and jazzy – in the very best mode of other 50s crime jazz and drama composers, like Leith ... CD