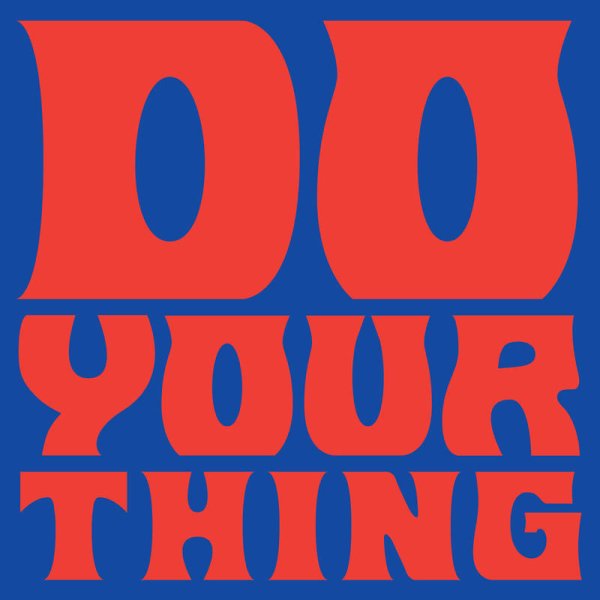 Also available
Isaac Hayes & The Bar Kays — Do Your Thing EP ... LP 14.99
One of the funkiest songs ever from Issac Hayes – presented here in the non-stop, 33 minute jam session that gave the world the shorter single! The whole thing is amazing – and even more of a chance to see Hayes' genius in the studio than some of his full albums – as Ike conducts the core Bar-Kays group, and some additional strings and vocals – through passages that are tight and funky one minute, then freaky and fuzzy the next – with lots of cool time changes, instrumental shifts, and other sweet styles that make the whole thing feel more like an extended funk symphony than just a single song! This is the first time this full performance has ever been released – and the single features both parts, plus a bonus "rhythm section mix". Also comes with a cool booklet of notes!  © 1996-2022, Dusty Groove, Inc.