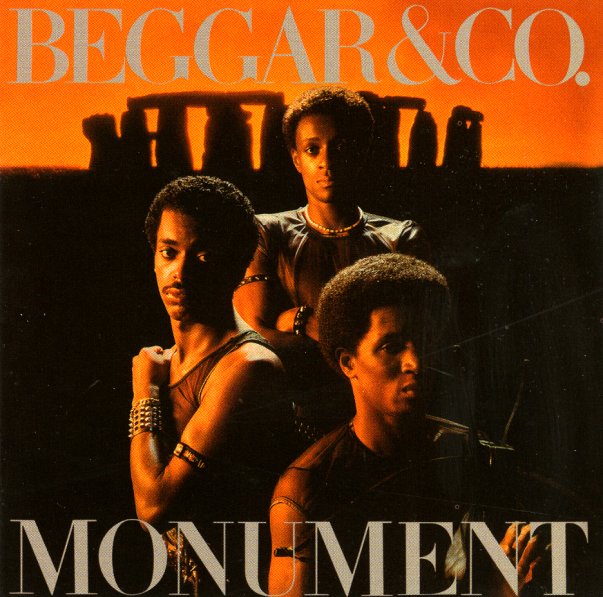 The great first album from Beggar & Co – a sweet UK soul trio from the early 80s, and one who grew from the ashes of the equally great Light Of The World! The style here is similar to LOTW's variation on American funk of the time – particularly the tight blend of jazz and funk they shared with Earth Wind & Fire and Kool & The Gang – but as a trio, the sound here is leaner, too – more focused on the rhythms, with a snapping, catchy sound that's mighty nice – and which makes for great music all the way through! There's still plenty of live instrumentation and a very warm feel throughout – no tinny 80s modes here – and titles include "Break It Up", "You Need Love", "Bahia De Palma", "I Tried To Write A Song", "Keep On Running", "That's Life", and "Laughing On".  © 1996-2020, Dusty Groove, Inc.