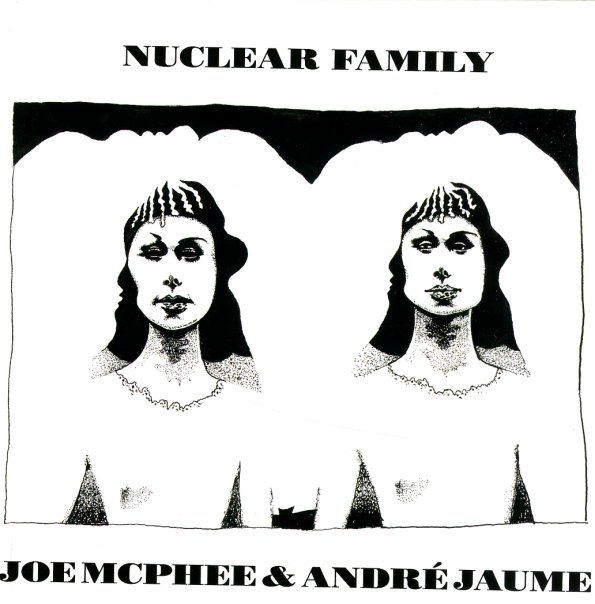 Insanely beautiful work from the great Joe McPhee – an album that was recorded and intended to be issued during his groundbreaking stretch with Hat Art Records – but which never saw the light of day at the time! Why that happened, we're not entirely sure – because the album is tremendous right from the very first note – as McPhee blows alto, tenor, and pocket cornet alongside the work of Andre Jaume on alto, tenor, and bass clarinet – in a set of horn-only performances that are breathtaking from start to finish! Jaume's a great player too – and his work of the time, especially on Hat Art, is a masterpiece of subtlety and soul – and he balances McPhee perfectly here, often with some deeper currents that create a beautifully organic energy between the two. Jaume's got this way of handling his reed that's amazing – and, of course, Joe's phrasing is as incredible as always. Titles include great reworks of modern jazz classics – including "Pithecanthropus Erectus", "Self Portrait In Three Colors", "Evidence", "Chelsea Bridge", and "Lonely Woman" – plus the originals "Nuclear" and "Rue St Jaume".  © 1996-2021, Dusty Groove, Inc.
(Beautiful package – with a heavy Japanese-style paper sleeve!)