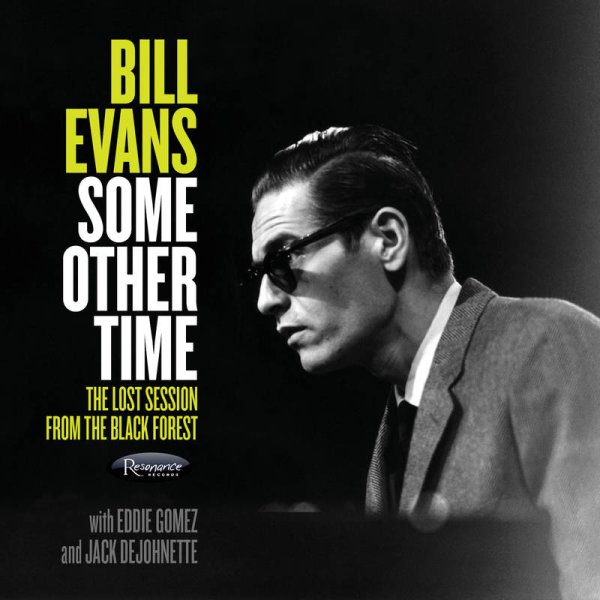 Some Other Time – The Lost Session From The Black Forest

Never-heard studio work from the great Bill Evans – not another one of those many (and great) live performances from overseas – but a well-conceived, beautifully recorded set of tracks that were done for MPS Records in their famous studios in the Black Forest! The group here is Evans sublime trio with the great Eddie Gomez on bass and a young Jack DeJohnette on drums – perfect players for completely reworking the sound of the jazz piano trio, with all the new ideas that Bill had bursting forth at the time – and this material is the only studio session by the group, recorded right after their famous live appearance at Montreux in 1968 (documented on a well-known album on Verve.) The set's a double-length outing – recorded with the kind of crisp, clear sound that MPS brought to its other classic piano albums of the time by artists like Hampton Hawes or Tete Montoliu. The whole thing's wonderful – and Gomez has a wonderful presence in the mix – as the trio really shines on titles that include "Wonder Why", "Green Dolphin Street", "These Foolish Things", "Walkin Up", "Turn Out The Stars", "Very Early", "You Go To My Head", "Lover Man", and "Baubles Bangles & Beads".  © 1996-2022, Dusty Groove, Inc.