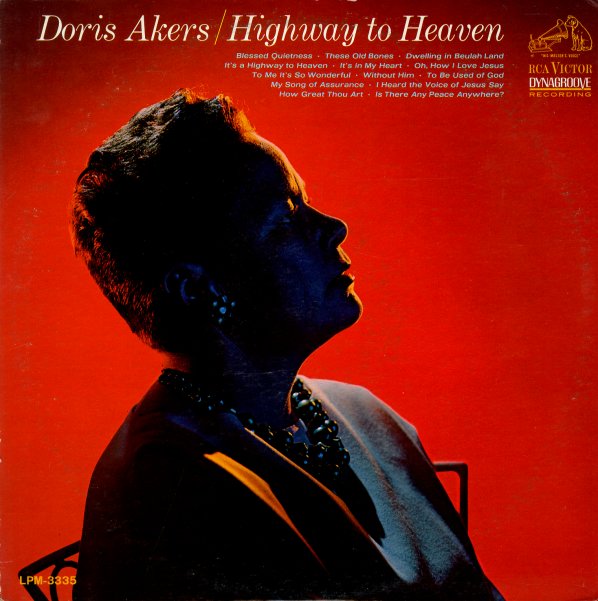 George Mays & The Voices Of Praise