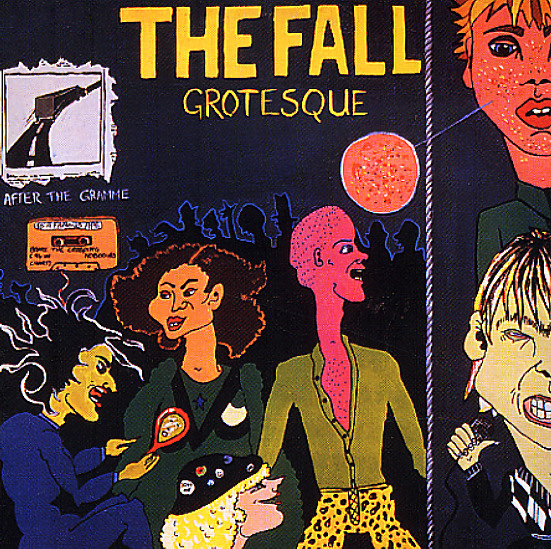 Grotesque (After The Gramme)

The first great punk rock album of the 80s! The Fall are at their ragged, blurry best on Grotesque (After The Gramme), with Marc E. Smith balancing bored, barbed witticism and coy sarcasm brilliantly over the bands patented tinny trudge. As with the Fall's other great albums, it's difficult to make out just Smith is saying most of the time, but you still get the point. So many indie rock bands owes the inspiration for their career to songs like "New Face In Hell" – and other tracks include "City Hobgoblins", "Put A Block", "Container Drivers", "Pay Your Rites", "Impression Of J. Temperance" and more.  © 1996-2020, Dusty Groove, Inc.

Only 19 EP (Planes/Only Nineteen/Showbiz Suite)
P-Vine (Japan), 1973. New Copy
LP...$32.99 36.99
The first-ever vinyl appearance of these stunning live tracks by the legendary jazz funk group Placebo – music pulled from their Three Days In April concert performance from 1973! The group are really on fire – and turn in a hard-driving performance that's heavy on Fender Rhodes from ... LP, Vinyl record album