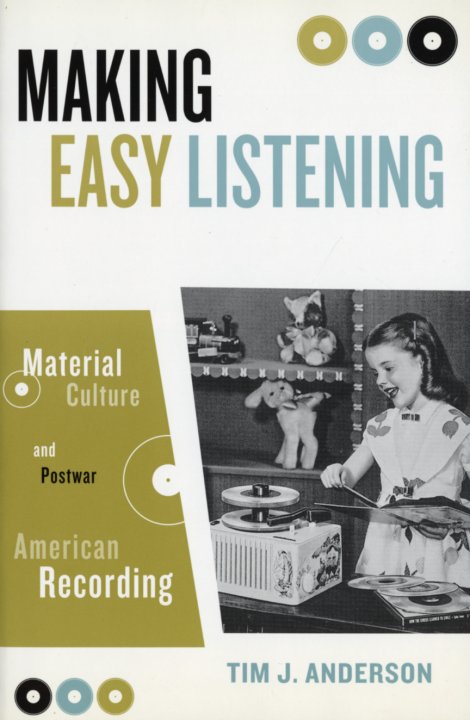 A very deep look at the rise of easy listening in the postwar years – the transformation of instrumental styles to a particular kind of mood music that had a huge rise in sales during the 50s and 60s! Author Tim Anderson looks at a wide number of factors here – including workings of the musicians unions and record industry, as well as the larger discourse on sound aesthetics in the hi-fi generation – all with ties to the larger political and social climate of the time. The book's written from an academic perspective, and is clearly the amount of a great deal of research – and comes with copious amounts of notes that also point the way towards lots of future reading. 236 pages, softcover, with some black and white images.  © 1996-2023, Dusty Groove, Inc.

Mandorla Letters – For The Hopeful (hardcover)
University Of Minnesota Press, 2022. New Copy
Book...$22.99 29.99
An incredible book from Nicole Mitchell – an artist that most know for her work as a jazz musician on flute, and a range of other musical projects – yet one who's developed into a cultural force far beyond music, as you'll see in this really groundbreaking literary project! The book ... Book