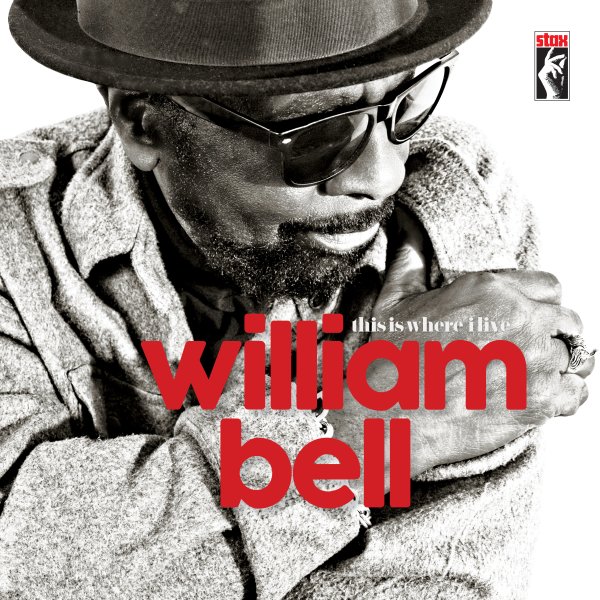 This Is Where I Live

A great return to form for the legendary William Bell – one of the first singers to make the Stax Records label so great back in the 60s – finally back on the imprint, working here in one of the best settings he's had in decades! The album was recorded in New York, not Memphis – but there's definitely a deep soul flag flying throughout – as Bell sings wonderfully in the company of a small group of sympathetic musicians who flavor the lyrics with just the right currents, while nicely avoiding some of the overdone cliches that can sometimes mar a "return" album by a legendary soul singer like William! Best of all, there's no guests at all – just the man himself, sounding wonderful from a vocal perspective – maybe even more compelling, given the passage of years, and what they've brought to his lyrical presentation. Titles include "The Three Of Me", "The House Always Wins", "More Rooms", "Walking On A Tightrope", "Poison In The Well", "People Want To Go Home", "Mississippi Arkansas Bridge", and "All Your Stories".  © 1996-2021, Dusty Groove, Inc.
(Penmark through barcode.)