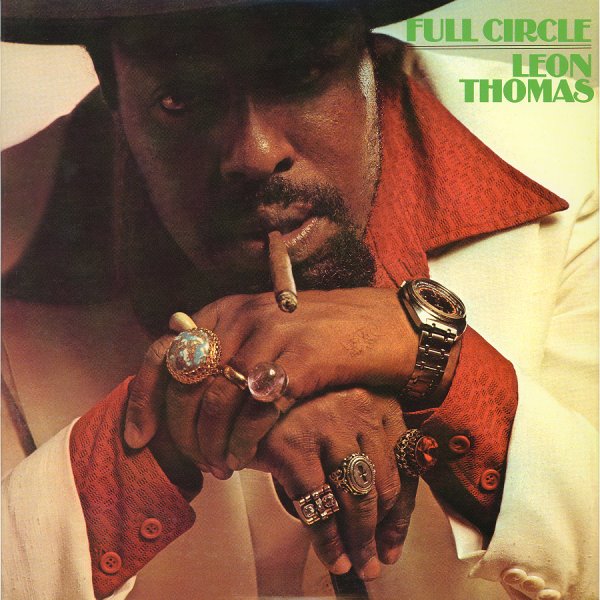 The last album in Leon Thomas' classic run of albums for the Flying Dutchman label – and one of the most unique as well! There's a tighter feel here than some of Thomas' more free-flowing spiritual jazz sessions – but the sound is hardly commercial at all, either – and still has loads of the righteous power that Leon brought to his music, plus some strong bluesy currents too! Arrangements are by Glen Osser, who goes for a sophisticated soul groove – but one that can be funky at all the right points – and the mighty Neal Creque adds in some sweet electric piano lines, which definitely keep things hip. Titles include the funky classic "It's My Life I'm Fighting For", the modal groover "Just In Time To See The Sun", and the tracks "Got To Be There", "I Wanna Be Where You Are", "Balance Of Life (Peace Of Mind)", and "What Are We Gonna Do?"  © 1996-2020, Dusty Groove, Inc.
(Cover has light surface wear.)