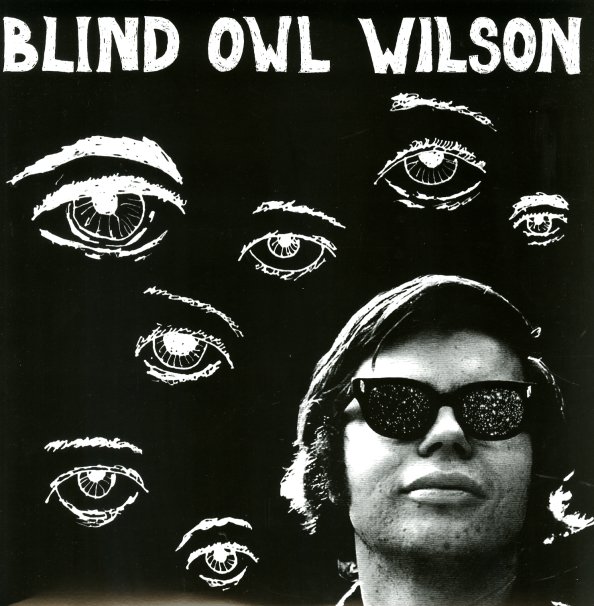 Blind Owl Wilson is Alan Wilson of the band Canned Heat – an artist who was surprisingly dedicated to the roots of blues, and always brought a richly personal style to his music! The package brings together key Wilson moments from his time with the group, plus a few other sides – all from a too-short stretch of recording before Alan took his life at the early age of 27. The set features a great booklet of notes on the songs and a bit of biography – including ties (which we didn't know) to John Fahey. Titles include "Poor Moon", "My Time Ain't Long", "On The Road Again", "Childhood's End", "Alan's Intro", "Time Was", "My Mistakes", "Pulling Hair Blues", and "Nebulosity".  © 1996-2022, Dusty Groove, Inc.