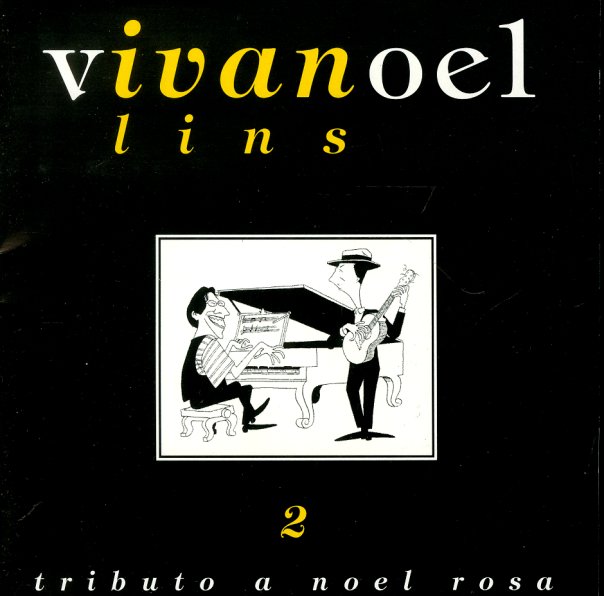 America Brasil Vol 1
Sony (Brazil), 2015. Used
CD...$12.99
One of the strongest, most positive albums that Ivan Lins has recorded in years – a set that almost has the feel of some of his biggest albums from the 80s, a time when Lins was riding high on a big wave of international acclaim! The production is a bit more top-shelf than other recent ... CD

Chama Acesa
RCA (Brazil), 1975. Used
CD...$14.99
A great album from one of Ivan Lins' best periods – a great shift in his music, with a sound that's made the album one of his all-time classics! The set has him adapting more of a jazzy sound than on earlier records – dropping some of the baroque arrangements for a sound that's leaner, ... CD

Love Songs – A Quem Me Faz Feliz
Abril Cultural (Brazil), 2002. Used
CD...$14.99
The title says it all – as the set's a mellow batch of love songs performed by Ivan Lins, recorded in a mode that veers between classic and modern styles. The album features guest appearances by Jane Monheit and Wanda Sa – and titles include "She", "Ti Amo", "Ex ... CD

Corrupiao
Velas (Brazil), 1995. Used
CD...$6.99
Not Edu's classic work, but pretty darn great nonetheless! The album's a sophisticated batch of compositions – played with the complexity of some of Edu's jazzier work from the late 70s – and the overall sound is very nice, and proves that Lobo's still one of Brazil's richest musical ... CD

Cartola 80 Ans
Velas (Brazil), 1987. Used
CD...$18.99
A tribute to older samba maestro Cartola, recorded in honor of his 80s birthday, and featuring jazzy interpretations of his tunes by Leny Andrade! Cartola's not on the album at all – except in spirit – and the overall sound is quite different than his own recordings, with small combo ... CD